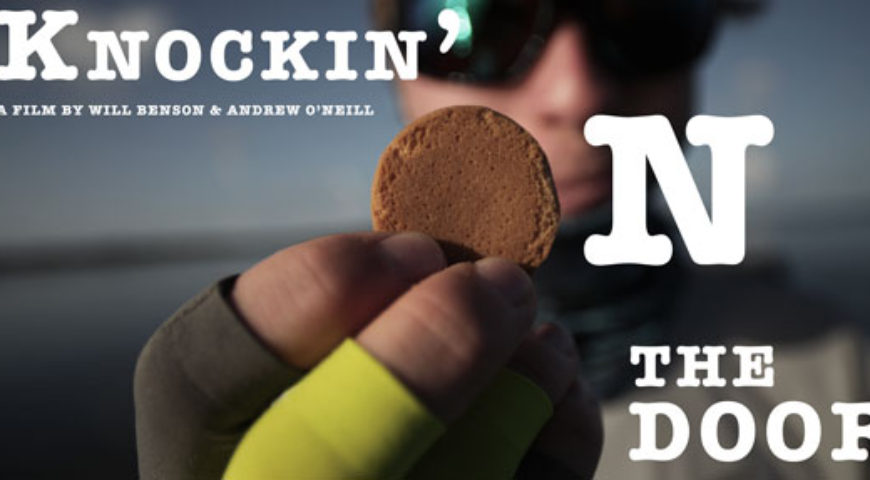 Knockin’ on the Door

The goal was to share the passion for fly fishing with the next generation of anglers out there. The WorldANGLING Facebook photo contest winner for 2013 was Will Griffiths, a shop rat from the Pacific northwest.  He had never thrown a 1o weight in salt before stepping on the bow of my skiff.  One thing was made very apparent in the 3 days that we had together on the flats here in Key West, that there is no denying the young guys are here to stay.  It was obvious the passion that Will had for the sport and the Gods clearly favored him.  Featuring an original soundtrack from Miguel Perez, Knockin On The Door is the story of Will Griffiths and the rise of a generation in the sport.